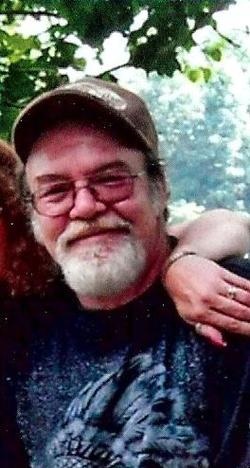 He was preceded in death his mother Wilma Binion and his grandparents.

Bobby was a 1971 Graduate of Arthur High School. After graduation he went to work at Progress Industries in Arthur, IL. Becoming a welder, he would work there for 37 years until they closed in 2009. He later worked at Mid-State Tank in Sullivan, IL for 4 years.

Bobby was a Union Representative for the Operating Engineers Local 399 out of Decatur, IL and he had been a member of the Arthur Sportsman Club.

Bobby was an avid hunter; deer, pheasant, squirrel, rabbit and quail are some of the animals he enjoyed hunting. He also liked to fish and work in his garden. He was an artist as well, wood carving was his specialty. Bobby was always a giving person, deer jerky from hunting season, and vegetables from his garden or a walking stick that he carved. Sharing the good things in his life was his nature. But what he enjoyed most of all was spending time with his family and friends especially his grandchildren.

Memorials may be made to Bobby’s family.

To order memorial trees or send flowers to the family in memory of Bobby Binion, please visit our flower store.