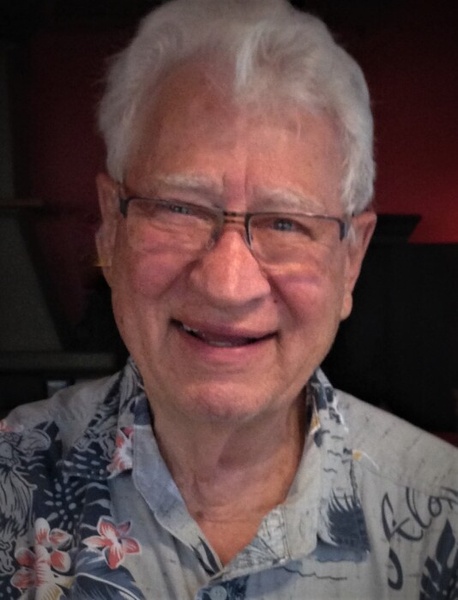 Bob was a 1951 graduate of Stephen Decatur High School.

Following graduation Bob entered the Airforce.  He received his bachelor’s degree in civil engineering from the University of Illinois.   He had worked at A.E. Staley in Decatur, IL.

He later worked as a Financial Planner for a finance / insurance company.

In his past time, he was an avid photographer and had belonged to the Decatur Camera Club and the Shutter Bugs.   He was also an avid sailor and had been a member of the Commodore Decatur Yacht Club.

No services are planned.   The Edwards Funeral Home is assisting with arrangements.

Bob’s family would like to give special thanks to Imboden Creek Living Center for taking such good care of their Loved One.

To order memorial trees or send flowers to the family in memory of Bob Buckles Jr., please visit our flower store.