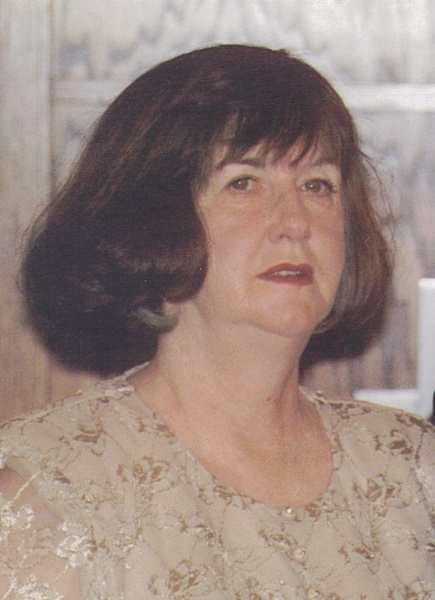 Beverley retired from GE in Mattoon in 1998 after 30 years of service.

She was a member of the Kemp Church of Christ, and she attended the Southern Cross Cowboy Church in Arthur, IL.

Beverley loved cooking, shopping, thrift shopping, making pies, her cats, but most of all spending time with her family and grandchildren.

To order memorial trees or send flowers to the family in memory of Beverley Good, please visit our flower store.