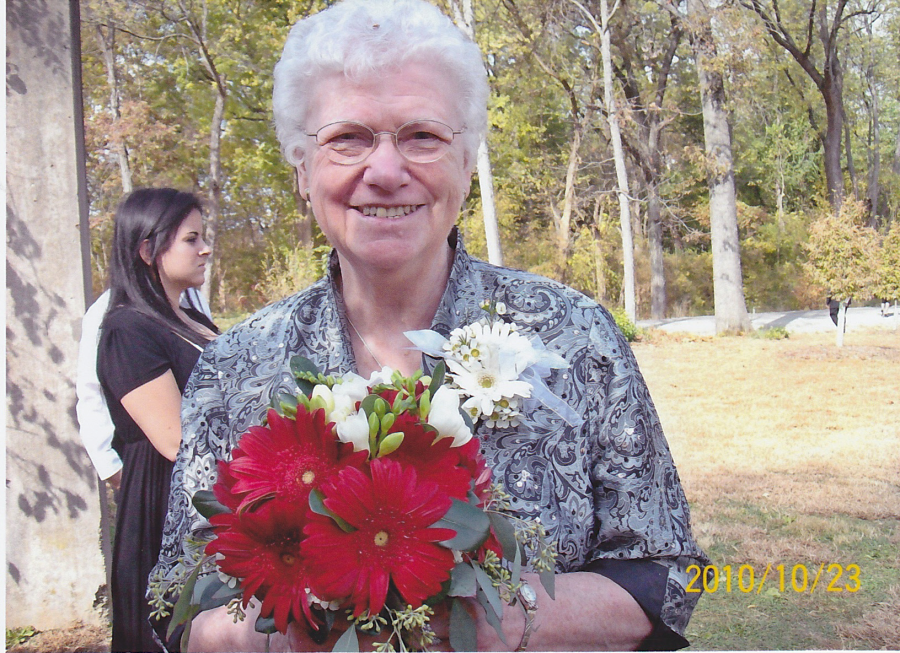 She was preceded in death by her parents, her husband, infant twins, Danny and Donna Rich, son, Gary Rich, one sister, Lulu Pearl Shields and one brother, Benny Shields.

Jodi was a 1953 graduate of Arcola High School.   She was a farm wife through and through.   She worked outside the home when her children were grown.   She enjoyed being with her family especially her grandchildren and great-grandchildren.

Jodi was a member of the Grace Lutheran Church in Strasburg, IL

Memorials may be made to the donor's choice.

To order memorial trees or send flowers to the family in memory of Betty Rich, please visit our flower store.
Send a Sympathy Card