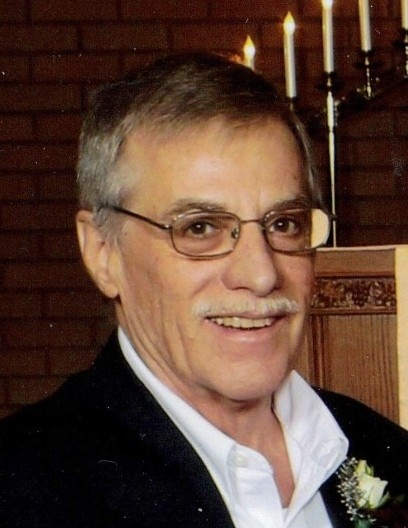 He was preceded in death by his parents, and one sister, Ruby Kilmer.

Ben graduated from Arcola High School in 1975.  Right out of high school he did concrete work for 22 years. He owned and operated Power Plus in Arthur, IL for 12 years, and he most recently worked for his son, Luke, at 300+ Performance Inc.

Ben was a member of the Arthur Mennonite Church.

He enjoyed snowmobiling, grilling out and working outside.  He loved going to tractor pulls, but most of all spending time with family and friends.

In everything he did he was a perfectionist.

To order memorial trees or send flowers to the family in memory of Ben Miller, please visit our flower store.