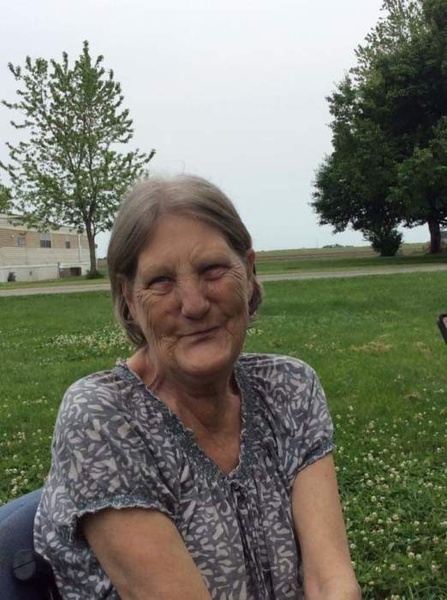 A Memorial service will be held at 1:00 P.M. on Monday, December 30, 2019 at the Edwards Funeral Home, 221 East Main St., Arcola, IL.  Rev. Todd Nolan will officiate. Burial will be in the Neoga Cemetery.  Visitation will be held one hour prior to the service from Noon to 1:00 P.M. at the funeral home.

She was preceded in death by her parents and one brother-in-law.

Barbara loved angels and loved fudge.  She disliked frogs very much.  She was a big Elvis fan and believed in God.  Barbara enjoyed caring for her grandchildren.

Memorials may be made to Barbara’s family.

To order memorial trees or send flowers to the family in memory of Barbara Hall, please visit our flower store.