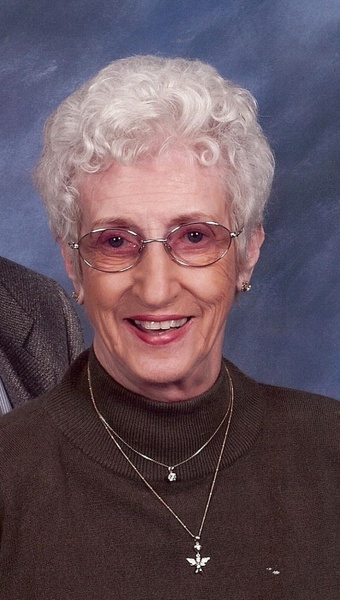 Private family graveside services will be held at a leter date in Lake Fork Cemetery in Atwood, IL. The Edwards Funeral Home is assisting the family.

She was preceded in death by her parents, husband Max, husband Jack, one daughter, Linda Anderson, one sister, Marguerite French and one brother, Lee French.

Lois and Max lived in Tuscola, IL for 20 years before moving to New Mexico.  While living in Tuscola Lois worked at Mitchell’s Department Store.  After Max passed away and after marrying Jack, they moved to Hot Springs, Arkansas where they lived for 20 years before moving to St. Louis, Missouri, until they moved to Eberhardt Village in Arthur, Illinois in 2010.  After Jack passed away, Lois moved with her daughter Debbie and her husband to Plymouth Massachusetts in 2017, and she lived in Briarcliffe Gardens Memory Care home in Johnston, Rhode Island for the last year of her life.

Lois was a member of the United Church of Atwood, IL.  She loved to play card games and being with people.

Memorials may be made to the United Church of Atwood, IL or Eberhardt Village, Arthur, IL.

To order memorial trees or send flowers to the family in memory of Anna Watson, please visit our flower store.