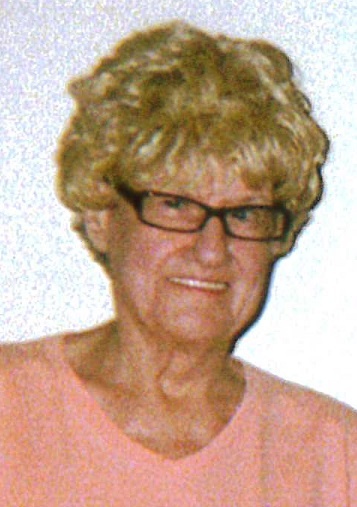 She was preceded in death by her parents; her husband; one daughter, Ann Loraine Robertson; one son, Randy Robertson; three brothers, Vaughn Lawlor, twin brothers, Lee and Lynn Curry; and a step-granddaughter, Stephanie Lamoureux.

Ann was a member of the United Church of God in West Terre Haute, IN

Ann enjoyed country music and playing her guitar.  She was a great cook, she enjoyed writing and she used to always make clothes for her children when they were growing up.

To order memorial trees or send flowers to the family in memory of Ann Robertson, please visit our flower store.