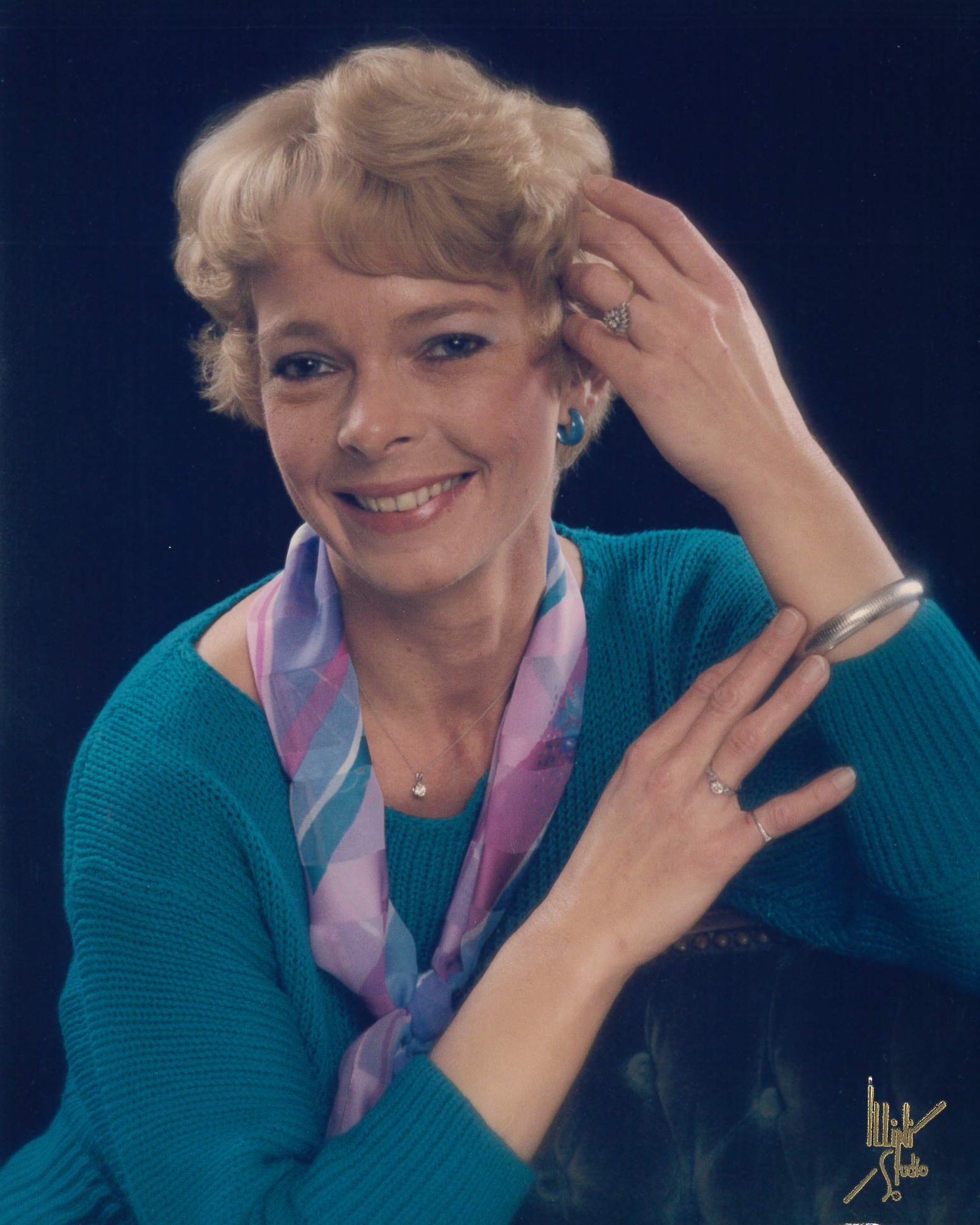 A memorial graveside service will be held at 11:00 A.M. on Tuesday, April 5, 2022 in the Keller Cemetery in Lovington, IL.  Rev. Rodney Houser will officiate.  The Edwards Funeral Home is assisting with arrangements.

Ann was born on September 10, 1944 in Decatur, IL.  She was a daughter of Wallace and Martha (Harkless) Morgan.

She was preceded in death by her parents.

Ann worked at Kowa Graphics in Champaign, IL, in bindery and shipping for 10 years.  She later worked at Huston Patterson in Decatur, IL from 1998 until she retired in 2008 as Director of Shipping.

Ann enjoyed cheering on her Green Bay Packers, fishing and working in her yard.

Memorials may be made to First Church of God in Lovington, IL

To order memorial trees or send flowers to the family in memory of Ann Marie Good, please visit our flower store.
Send a Sympathy Card