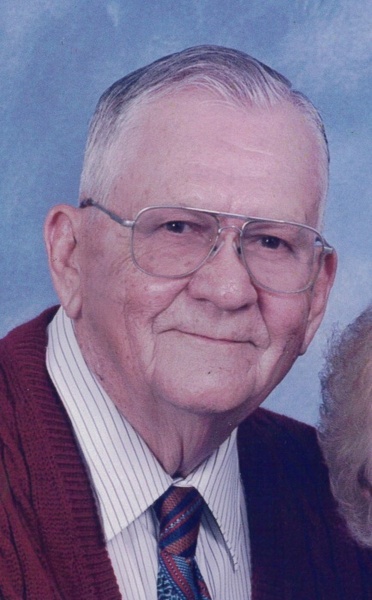 Private services will be held, burial will be in the Arcola Cemetery.  The Edwards Funeral Home is assisting the family.

Albert was a Marine Veteran of WWII having served in the Pacific Theater.

He was a member of the Arcola First Christian Church.

Albert enjoyed tinkering in his garage, gardening and working in his yard.

To order memorial trees or send flowers to the family in memory of Albert Kearns, please visit our flower store.