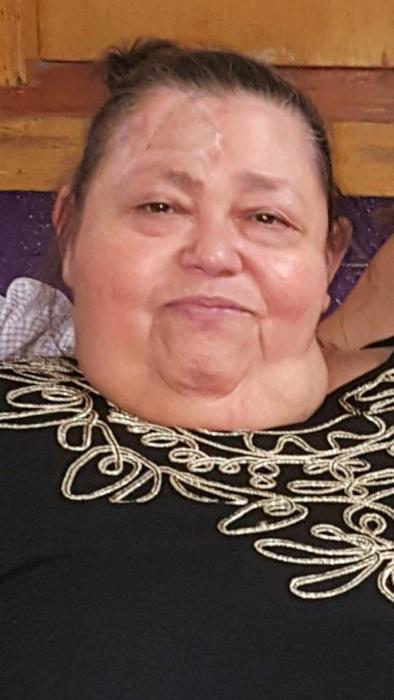 Adriana was born on March 5, 1957 in Cadereyta, Mexico.  She was a daughter of Gilberto and Elvira (Salinas) Moreno.  She married Ruben Rodriguez on January 19, 1974 in Monterrey, Mexico.

She was preceded in death by her parents and one granddaughter, Ashley Faustino.

Adriana was a member of the Church of Nazarene Spanish in Arcola, IL.

She enjoyed cooking, watching wrestling and spending time with her family.  She was a great wife, mother, grandmother and a best friend.

Memorials may be made to Adriana’s Family.

To order memorial trees or send flowers to the family in memory of Adriana Rodriguez, please visit our flower store.
Send a Sympathy Card