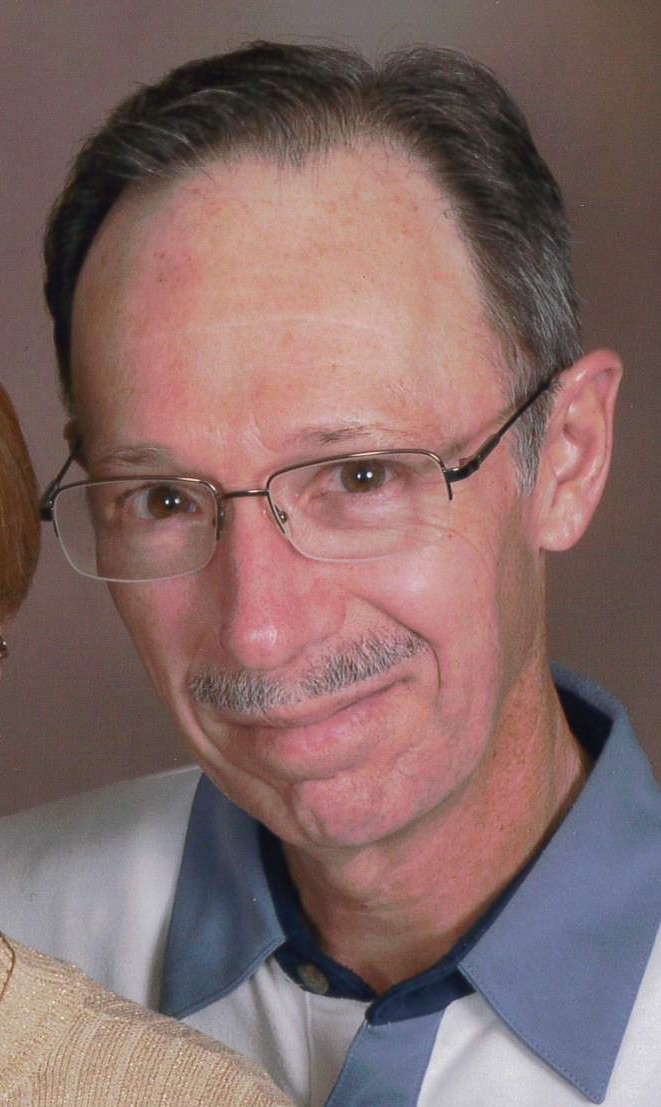 Aden was a member of the Life Four Square Church in Decatur, IL.

He has been employed at CHI Overhead Doors in Arthur, IL for past 35 years.

He enjoyed traveling, always looking forward to vacation, he and Darlene would always go somewhere different every year.

Memorials may be made to the Heart Center at Sarah Bush Lincoln Health Center.

To order memorial trees or send flowers to the family in memory of Aden Otto, please visit our flower store.
Send a Sympathy Card