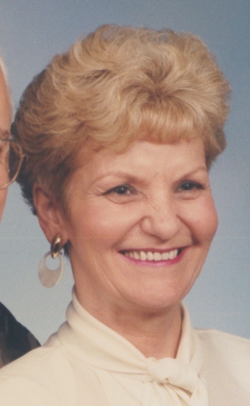 She was preceded in death by her parents, four brothers and four sisters.

Ada was a member of the Loyal Order of Moose Lodges in Decatur, IL.

Ada loved her dogs, squirrels, stuffed animals and her children.

To order memorial trees or send flowers to the family in memory of Ada Hubner, please visit our flower store.