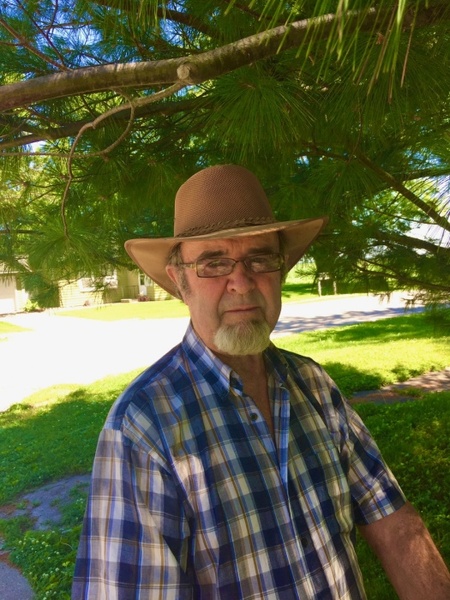 Harvey worked at General Cable of Monticello, IL for many years, he retired in 2005.  Following his retirement he taxied Amish, farmed and drove a truck.  He enjoyed working with old cars and once belonged to the Land Of Lincoln Model A Club.  Harvey also enjoyed going to tractor and steam engine shows, fishing, working with horses and going to Penn Station on Wednesday nights, but most of all he enjoyed spending time with his grandchildren.

To order memorial trees or send flowers to the family in memory of Harvey Chupp, please visit our flower store.
Send a Sympathy Card